March is Women's History Month, and this year Perfection Learning® is celebrating by highlighting stories that feature strong women. Strength is shown in so many different ways—persevering during difficult times, going against the grain, or simply standing up for your beliefs.

There are so many stories that capture the strength of women (far too many to cover in one post), but here are some of our current favorites. Be sure to follow us on social media this month for more Women’s History Month content!

Elizabeth Leads the Way: Elizabeth Cady Stanton and the Right to Vote by Tanya Lee Stone 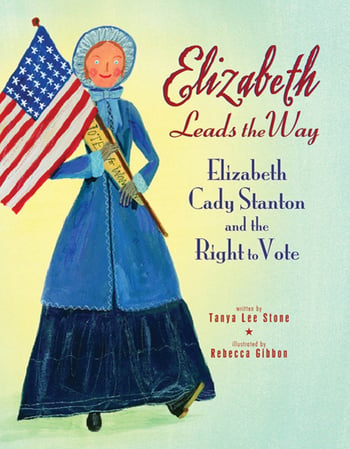 Since nationally, the theme for Women's History Month is Valiant Women of the Vote: Refusing to Be Silenced, we wanted to kick off this list by highlighting the story of Elizabeth Cady Stanton. Stanton was a leading force in the Suffragette movement of the 1800s, working alongside Susan B. Anthony on the fight for women’s right to vote.

Why we love it: This book makes the history of Elizabeth Cady Stanton and the Suffragette movement accessible to all ages. It’s important for everyone to understand the real strength and perseverance it took to work towards gender equality in the U.S.!

I Am Not Your Perfect Mexican Daughter by Erika L. Sánchez 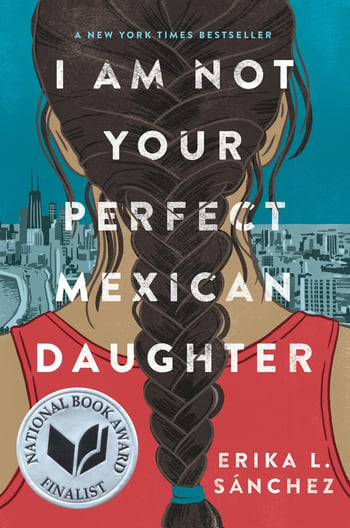 After a tragic accident leaves “perfect daughter” Olga dead, her sister Julia is left to pick up the pieces of her shattered family. In the process, she discovers that her sister may not have been so perfect after all.

Why we love it: It takes strength to push past expectations to be someone who you’re not. Julia is not her sister; she was not the “perfect daughter.” As she finds the strength to fight for her true self, she comes to better understand her sister, imperfections and all.

The Girl with the Louding Voice by Abi Daré 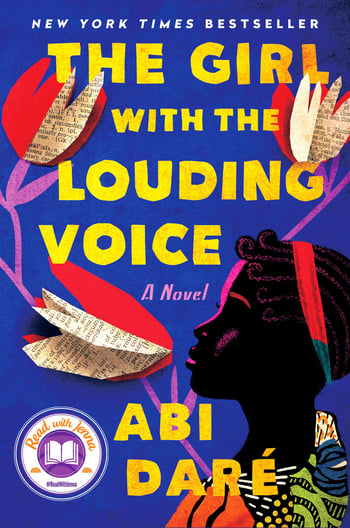 Adunni is a teenage girl growing up in a rural Nigerian village who has big dreams of getting an education so that she can find her “louding voice” and speak up for herself. Her journey to achieve this dream is riddled with countless hurdles, but she never loses her spirit—or sight of her goal.

Why we love it: Adunni is faced with constant obstacles standing in her way to an education. Yet throughout it all, she remains resilient, strong, and never loses sight of her goal. Her story shows us that no matter what happens in life, it’s important to hold on to your dreams and to keep moving forward.

The Downstairs Girl by Stacey Lee 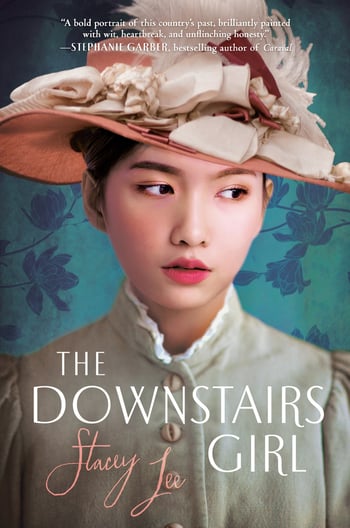 Seventeen-year-old Jo Kuan, a Chinese-American living in Atlanta, leads a double life. By day, she works as a lady’s maid for the daughter of one of the wealthiest men in the city, but by night, she anonymously pens a newspaper advice column. When her column suddenly becomes wildly popular, she uses her written voice to address some of society’s flaws—and backlash and chaos ensue.

Why we love it: Jo Kuan bravely uses her voice to highlight social issues related to race and gender during a time when racism and segregation were commonplace. Despite the challenges she faces, Jo Kuan displays strength, perseverance, and remains unafraid to speak her mind.

A Heart in a Body in the World by Deb Caletti 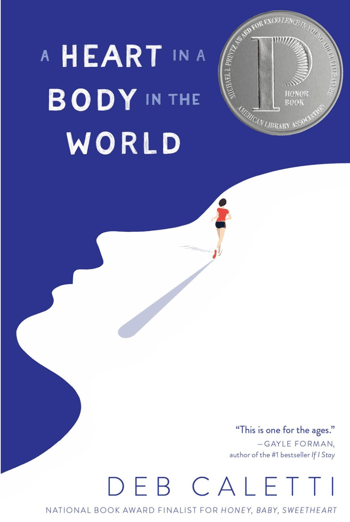 After the traumatic events of the past year, Annabelle decides to run from Seattle to Washington D.C.—facing her trauma by pushing her body to the limits and reliving every moment of the events. It is a vital and heartbreaking story that brings together the #MeToo movement, the effects of gun violence, and the struggle of building oneself up again after crisis.

Why we love it: Annabelle uses running as an outlet to escape the pain and trauma she has experienced. Yet with every step, she also discovers her own strength and begins to allow herself to let love and hope back into her life. 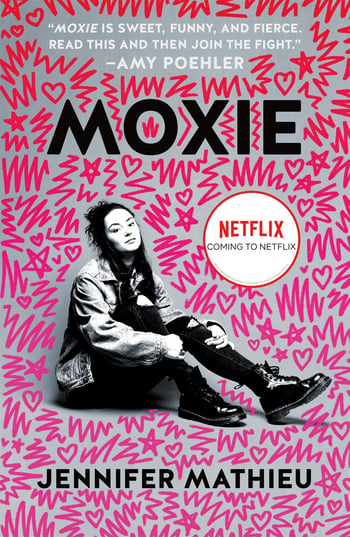 High-schooler Vivian Carter is fed up with a lot: sexist dress codes, harassment in hallways and classrooms, and the blind eye shown by administration. Taking a page from her mom’s book, who was a punk rock Riot Grrrl in the 90s, Viv creates a feminist zine that she distributes anonymously through school, unwittingly starting a girl revolution.

Why we love it: Although she is just initially blowing off steam, Viv creates unity between all of the women at her high school, no matter the clique or popularity ranking. She proves that it’s so important to use your voice and fight for what you believe in!