We’re celebrating Earth Day (April 22) a little early this year by dedicating the month of April to some of our favorite books that bring the importance of the environment into focus. After all, our Earth should be something we think about every day!

Check out our list below, which we’ve split into the important causes we need to be thinking about to make sure our home lasts far longer than we do! Make sure to click on the links to organizations who are doing important work to make our Earth a better place. We’ve also included links to videos and sites you can use to talk to your students about the importance of the environment this month!

From the mid-1970s to late-1980s, the panda population decreased from 2,900 to 900 due to excessive poaching and deforestation. With the help of organizations like WWF (World Wildlife Fund), who work hard to raise awareness for animals that are in danger of becoming extinct, the panda population has increased to almost 1,900. The WWF also works alongside governments in different countries to help with important initiatives to save many of these animals. For example, they work with the Chinese government to help increase panda habitations that are under legal protection, and patrol against poaching or illegal logging.

You can do something about it too! Even just educating yourself and your students on endangered species is a start. Here are a few titles that give their own takes on protecting our wildlife—whether it’s protecting a nest of burrowing owls, raising issues around overfishing, or recognizing how important bees are to the environment! 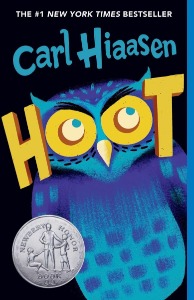 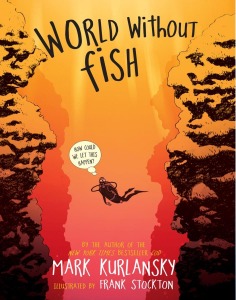 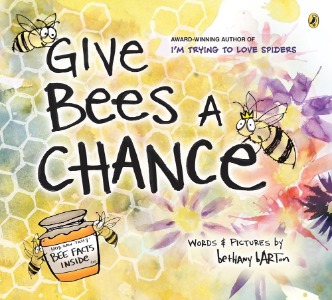 Many animals are endangered due to the changing climate. Global temperatures have been rising for years, primarily due to greenhouse gases. NASA’s website on global climate change features a trove of information to stay informed. They have a running ticker at the bottom of the page on changes in things like carbon dioxide, global temperature, and sea level.

For more in-depth classroom tools, the NASA website has a section dedicated to educator resources (you can find that here). They also have a page specifically for kids (click here). Much like endangered species, the first step is awareness and understanding of our impact on the Earth. Then, we can work together on a better and healthier planet. Share the books below with your students who want to understand more about climate change and what we can do to fix our impact. 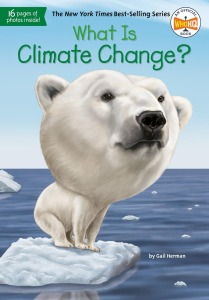 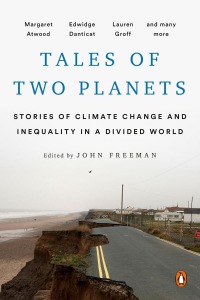 In recent years, the issues that plastic waste brings have been at the forefront of our minds, especially the waste generated by the restaurant industry! Disposable plastic straws have been eliminated via government laws in many states and cities such as California and Seattle. Companies across the world, such as Starbucks and American Airlines, have also taken steps to stop using plastic straws. But why? For starters, our Earth cannot digest plastic. According to the Plastic Pollution Coalition, 88,000 tons of plastic are thrown out daily in the United States alone. And it doesn’t go away. It either ends up in landfills or winds up in our oceans where it threatens ocean life.

To dive deeper into this environmental issue with your students, check out videos like The Plastic Problem on PBS, or The Problem with Plastic on Parley.tv. You can also share the books below with your students for further reading into how we can take matters into our own hands and combat the plastic crisis! 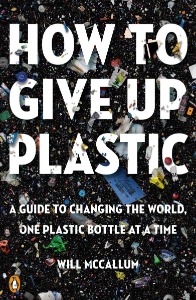 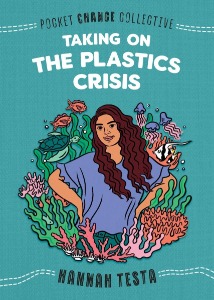 A relatively new branch of literature, eco-fiction “address(es) the relationship between natural settings and the human communities that dwell within them” (The Cambridge History of the American Novel). Often these fictional works are set in the near future within dystopian societies resulting from unintended environmental consequences of human actions.

As we learn about more about protecting the earth, we are highlighting a couple of book series that consider the future of Earth if humans don’t do anything to preserve it.